A class action lawsuit has been filed against General Motors by a plaintiff who says the taillights on their K2XX GMC Yukon platform are faulty.

This lawsuit, first reported by Car Complaints, was filed in the U.S. District Court for the Southern District of Florida by a plaintiff named Rhonda Small. The plaintiff alleges that the factory taillights in its K2XX platform GMC Yukon have faulty LED light strips that can lead to the failure of the brake and / or taillights. These lights can also have a bad connection within the light assembly or a defective circuit board, which can cause similar problems with the brake and tail lights.

GM issued a Technical Service Bulletin (TSB) for certain 2015-2016 model years GMC Yukon SUVs in November 2019 to address a problem with the taillights on these vehicles. The TSB with the title “Taillights inoperative” pointed out that various problems can arise with the stop and tail functions in the taillights and instructed dealers to “replace taillights when they are not functional”. The class action lawsuit states that later model year GMC Yukon vehicles should have been included in this TSB, which only affected 2015 and 2016 model years vehicles.

As noted by Car Complaints, the plaintiff says the problems with the taillights are due to the “defective construction of the alloy circuit used to maintain continuity” in the taillights of the affected vehicles.

“The alloy’s inability to expand and contract due to the current design causes the tail light assembly to fail, breaking the alloy, preventing current from maintaining continuity, and causing failure if the conductive path inside the housing breaks” the lawsuit says. “The tail light assembly should have had points of expansion and contraction to prevent premature failure.” 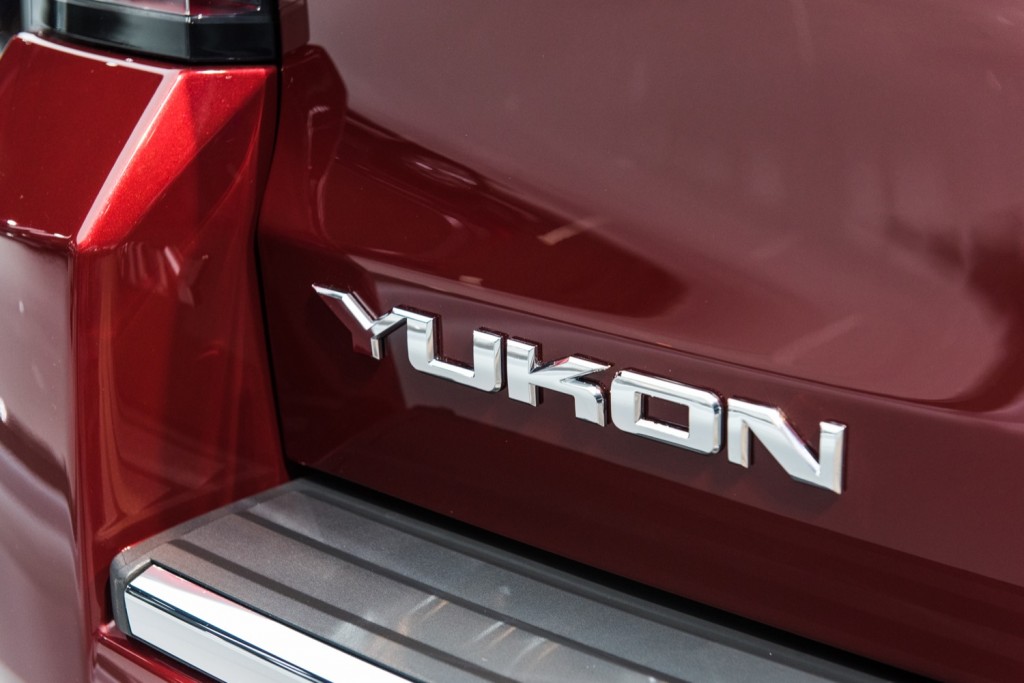 That lawsuit also states that the taillights can experience similar problems if enough moisture gets into the light assembly. When this condition occurs, owners may also see moisture or a clear white film on the inside of the taillight lens (s).

The plaintiff alleges GM was actively trying to hide these defects and left the owners of GMC Yukon on the hook for costly repairs. The filing also claims that this problem is so widespread that it has resulted in replacement parts being reordered across the country. 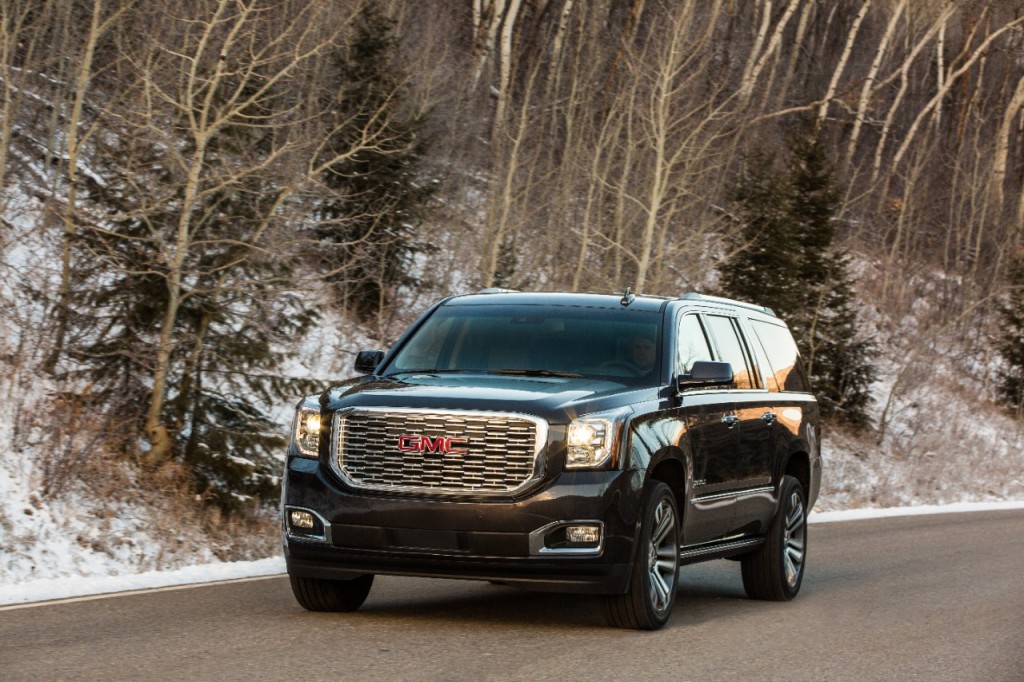 We will provide an update on this class action lawsuit as it goes through the courts.

Sam loves to write and has a passion for car racing, karting and performance driving of all kinds.

The Schall Law Firm Reminds Investors of a Class Action Lawsuit Against AcelRx Pharmaceuticals, Inc. and Encourages Investors with Losses in Excess of $100,000 to Contact the Firm