A federal judge has upheld a class action lawsuit filed by Ford Mustang Shelby GT350 owners who claim their vehicles have defective powertrains.

The lawsuit was first filed on March 22, 2017, alleging that the Shelby GT350’s gearboxes and differentials overheat while on track, despite being marketed as track ready. The issue relates to GT350 base and technology package models only, and claims the lack of transmission and differential coolers “severely affects the vehicle’s reported track capabilities.”

Interestingly, Ford sold the Shelby GT350 with a gearbox and differential cooler, but only through an optional track package.

“In reality, the plaintiffs say, the basic and technology package versions of the cars were intentionally designed without a cooler to increase Ford’s profit margins,” the lawsuit said. “As a result, the base and tech cars couldn’t do a full track day without going into limp mode.”

“We are pleased that the court upheld our claims and look forward to moving this case forward with something that these affected Mustangs certainly lack – speed and persistence,” said Steve Berman, managing partner of Hagens Berman law firm, in a statement. “The class of individuals who bought these expensive pieces of history deserve more than a flashy trophy in their garage. They deserve to have a car that is capable of the route performance with which they were lured. “ 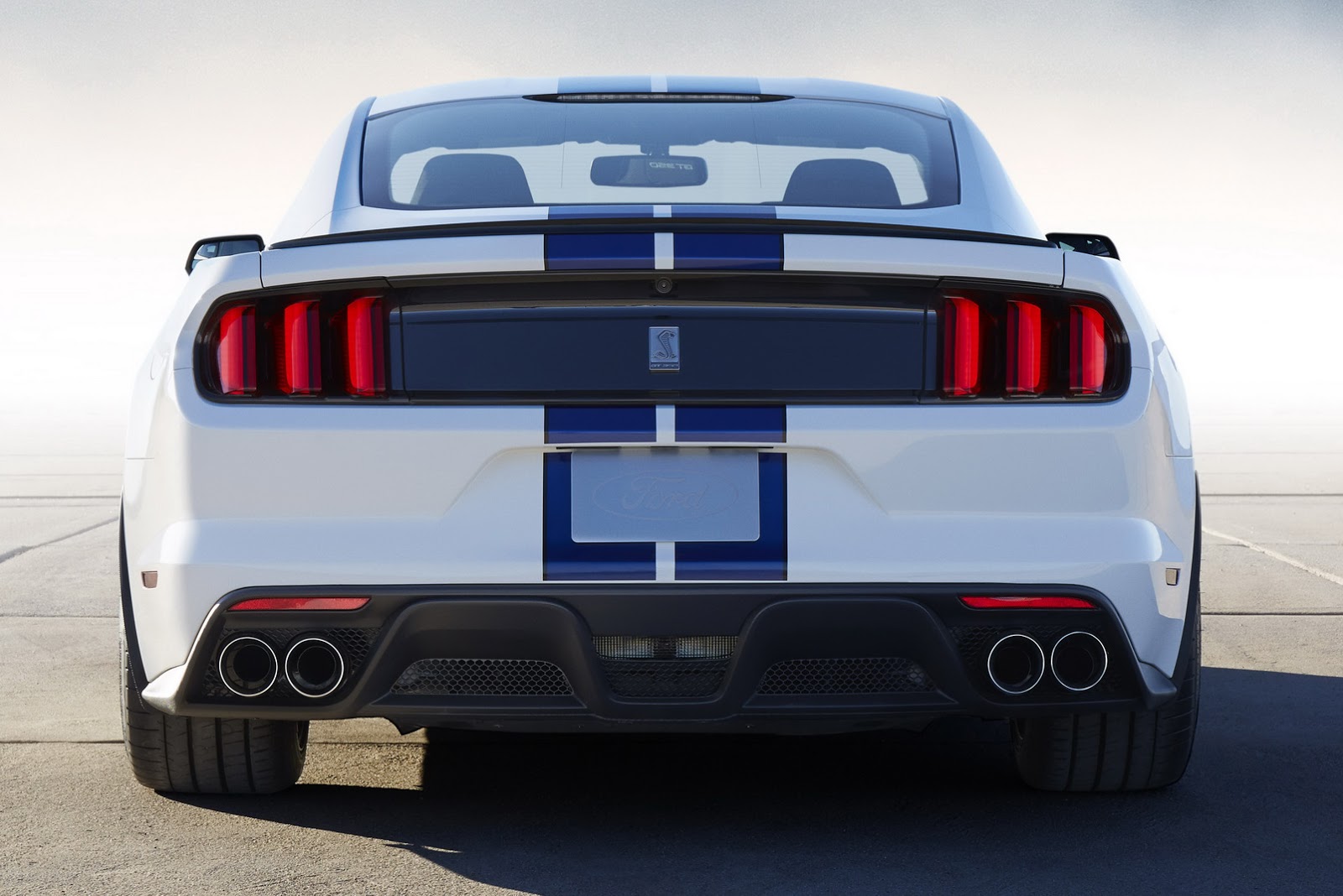 Bragar Eagel & Squire, P.C. Announces that a Class Action Lawsuit Has Been Filed Against DraftKings, Inc. and Encourages Investors to Contact the Firm